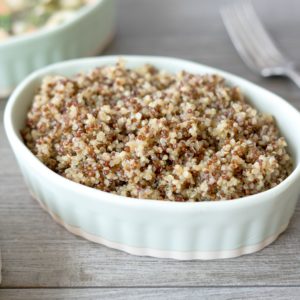 The Star-K has issued an extremely important alert regarding insect infestation in Brown Rice and Quinoa.

As per the below alert; the Vaad HaKashrus does not recommend using Brown Rice or Quinoa without:

In the event, that even one insect is found (dead or alive), the entire batch should not be used.  One insect is likely indicative of more insects present.

BROWN RICE sold in the Northeastern USA has been found to be infested due to issues in the distribution chain and storage. According to our continued research, this issue is more widespread than previously thought. Affected batches were found in markets from NY to Maryland.

Our research is ongoing and we will issue updates as warranted. In the interim, we are recommending that consumers in the affected areas check all brown rice prior to use, using the following procedure:

QUINOA has also been found to be infested for the same reason as brown rice. Quinoa in general seems to be more susceptible to infestation than other similar grains. The problem was mainly found in quinoa that had been stored for over a year (i.e., it had been packed more than a year prior). Quinoa packed within the year was generally not infested.

However, due to differences in each company’s date coding, we are recommending that all quinoa be checked prior to use, in the same manner as for brown rice above.

Feel free to reach out to our office with any questions. 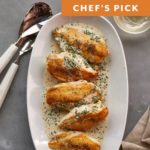 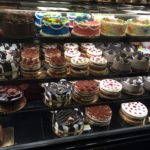